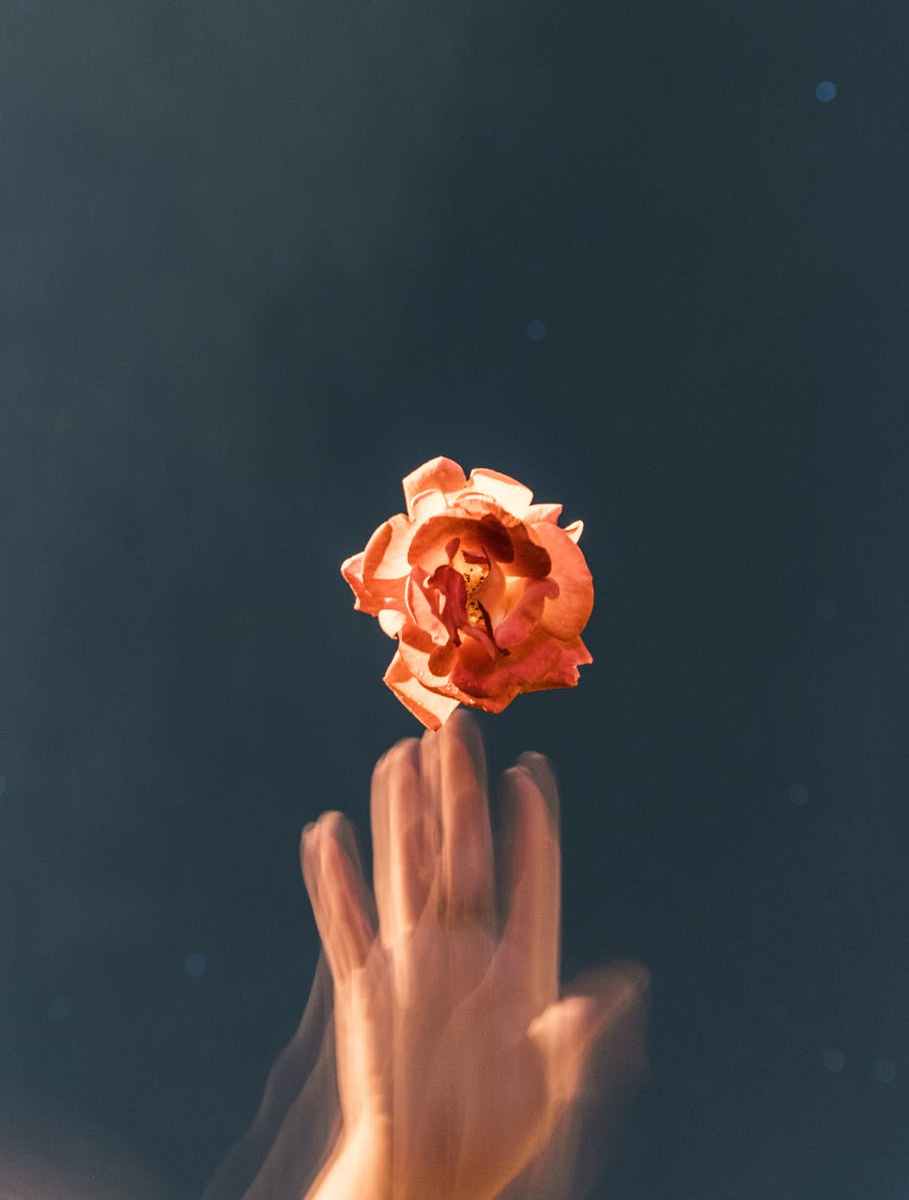 I read a post on Facebook the other day asking friends to offer words of support to her brother being bullied at school. What stuck out to me was that she said she had never been bullied before which is why she was asking in the first place. Never been bullied!? I guess it surprised me because I figured everybody has been bullied at least once in their life. I’m almost 24 years old and I still have adults who try to bring me down.

Anyway, I compiled a list of things to think about/do in the unfortunate case this does happen to you or someone you know. I am speaking from experience and in no way an expert — just a survivor.

I would love to hear about your ways on handling mean people other than killing them with kindness.