film culture
What We Hope to See in Fantastic Beasts and Where to Find Them voxmagazine.com | November 13, 2015 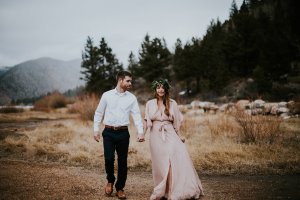 I’m a writer and a traveler living in beautiful Colorado. I am a journalist by trade, but my heart is in fiction and poetry.